Archaeological excavations carried out by the University of the Holy Land (UHL) with Stephen Pfann, President as a leading archaeologist. This land was shown to be quarried and farmed in the Late Hellenistic- Early Roman Period (2nd Century BC to 1st Century AD). The ancient agricultural features which were discovered include three watchtowers, a wine press, stone quarries, farm terraces and a spring-fed irrigation system carved from bedrock. The south facing hillside gave plenty of sun and drainage, with a high calcium soil which was ideal for growing grapes and making wine – a main industry of ancient Galilee. As one of the last surviving 1st Century farmlands of Nazareth, this ancient landscape carries significant historical, scientific, and religious meanings. Nazareth Village is committed to careful study and preservation of this land, increasingly threatened by modern development. 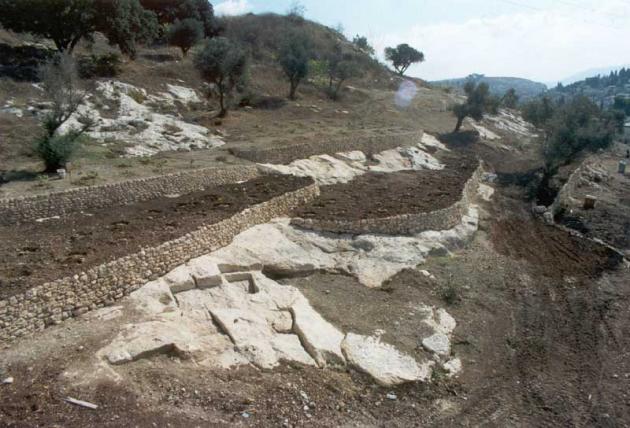 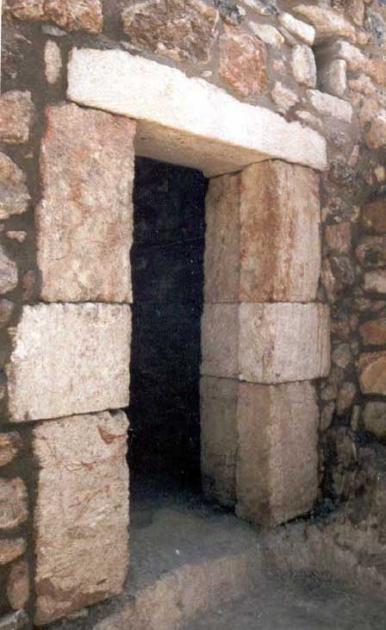