According to archaeologists, the 6-hectare plot on which Nazareth Village is located is historic land. Having remained untouched since New Testament times, the hillside was preserved on the grounds of the Nazareth Hospital, established in 1906 by what is now the Nazareth Trust. Ninety years later, excavations began to unearth the treasures hidden below the surface, with scholarly research led by experts from the Jerusalem-based University of the Holy Land underpinning the project.

Extensive archaeological excavations revealed that this remarkably preserved site is home to a 2,000-year-old wine press cut into the bedrock. This man-made basin where grapes were trod had a channel leading to a pit where the runoff juice was collected. The remains of a vineyard, watchtowers, terraces, spring-fed irrigation system and stone quarries tell the story of a working farm area just outside the original centre of ancient Nazareth. Pottery from as far back as the Early Bronze Age — more than 2,000 years before Christ — was also discovered on site. 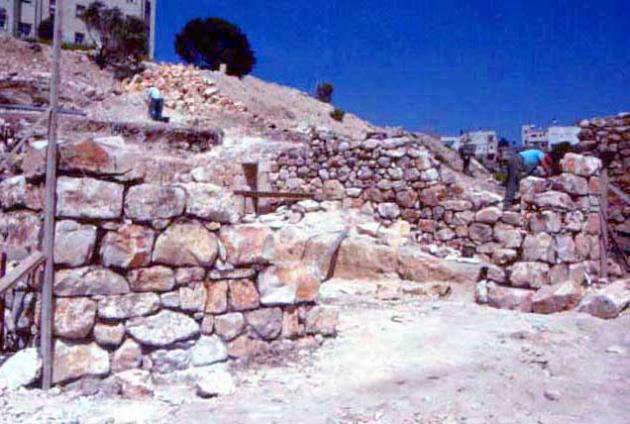 The above archaeological work saw the team conduct field surveys of 20 past and current excavations and spend two years combing ancient texts. The result is a growing body of evidence regarding the farming and building techniques of Jewish agricultural villages in the Early Roman Period. Based on this work, the terraces were restored to their original condition and a Village was constructed that portrays first-century Nazareth as accurately as possible, using identical materials and building methods.

In the year 2000 Nazareth Village opened its doors to the world. Thousands of local school children flocked to learn about life in the time of Jesus and visitors from across the globe started arriving for the biblical experience of a lifetime. Today, more than 100,000 people from over 150 nations visit the Village each year.

The dream of showing the world what Nazareth was like in the time of Jesus was first envisioned by Dr. Nakhle Bishara and took shape under the tireless leadership of Nazareth Village’s first Director, D. Michael Hostetler. Since its establishment, the village has flourished thanks to continuing contributions from Sherry Herschend and the Miracle of Nazareth Foundation, Cary Summers and many hundreds of others.